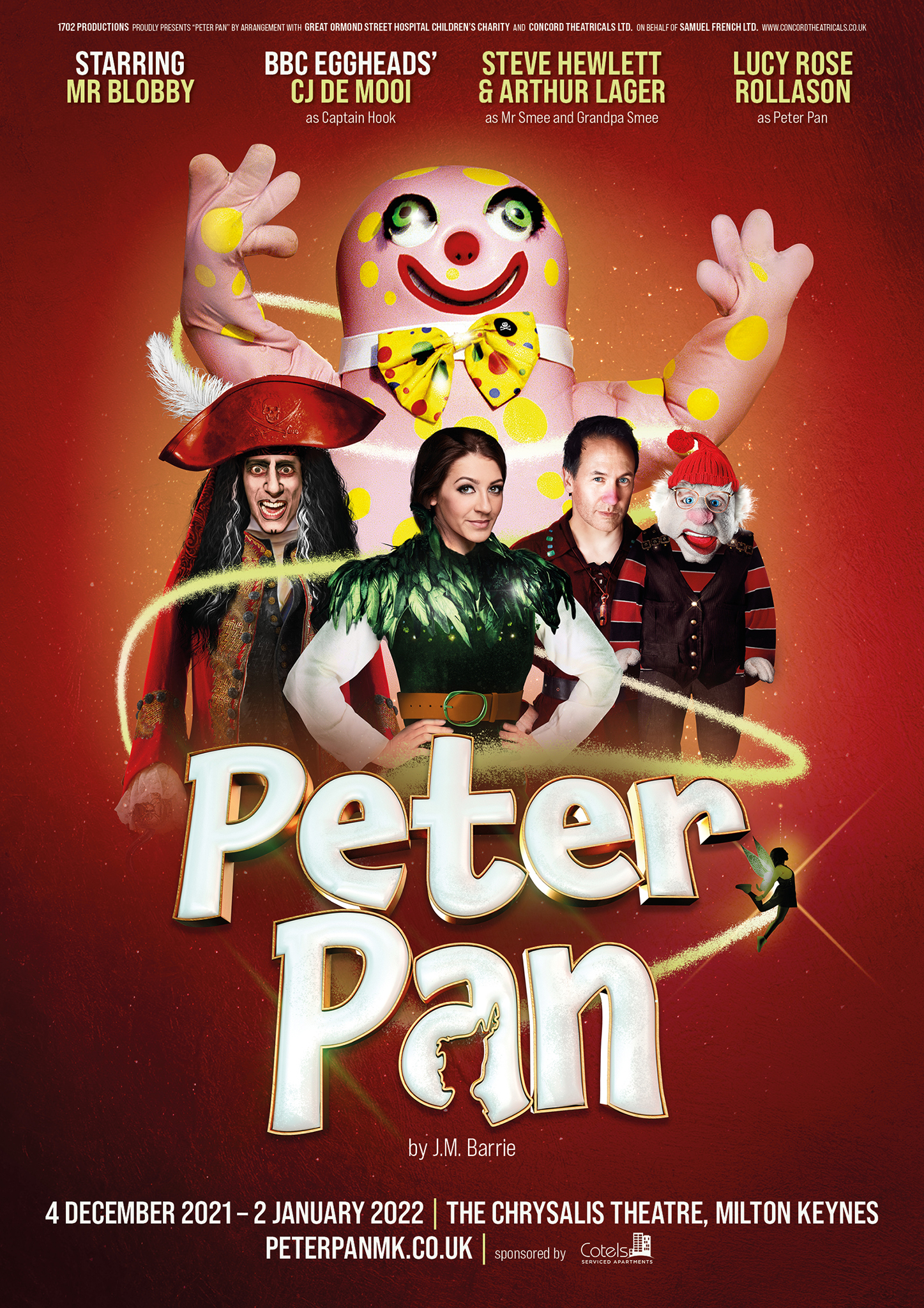 Schools Performances: We have special schools rates for this performance. Schools packages include discounted ticket costs for children with programmes, drinks and ice-creams included. Packages also include a number of free tickets for teachers and adult chaperones.  To enquire about your school booking, please email steven@1702productions.co.uk