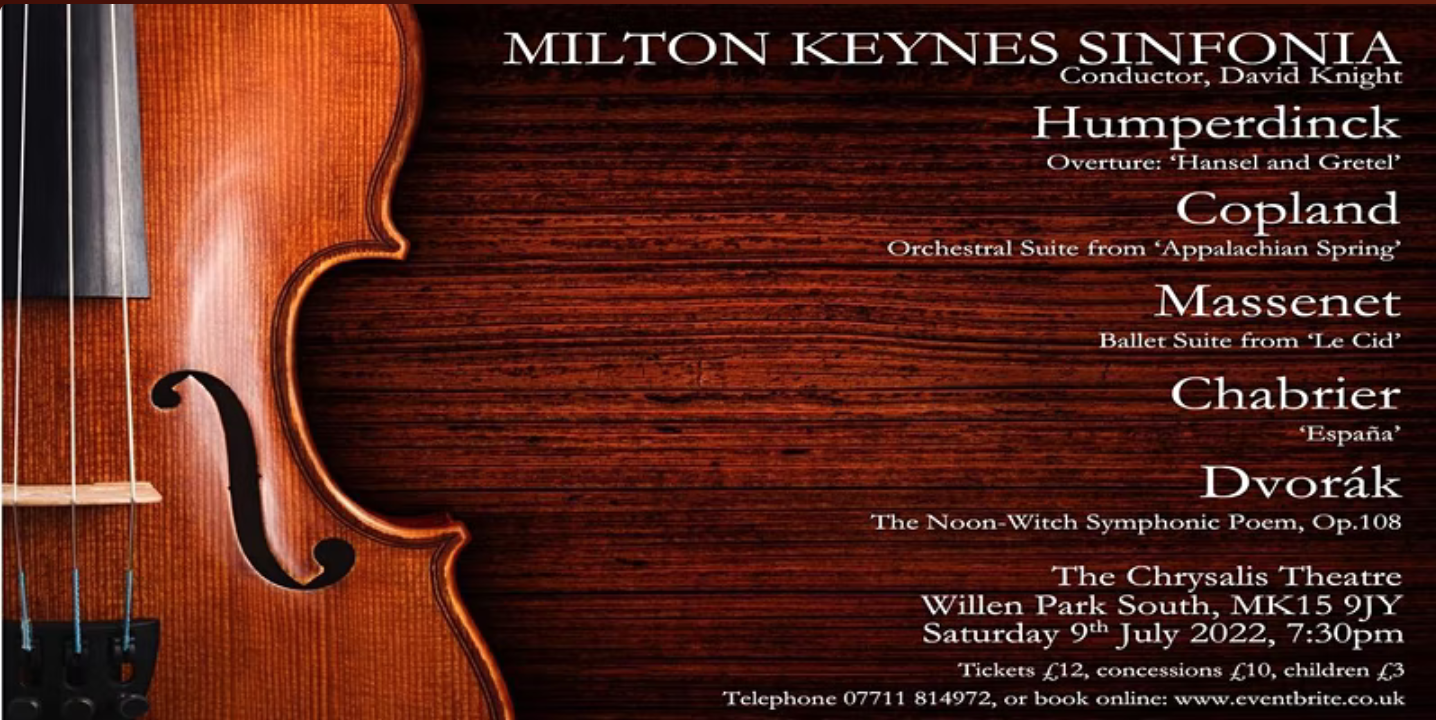 The orchestral programme will be based around the theme of ‘dance’ featuring:

Age group(s): Suitable for older children and all adults

Concessions: concessions – those not in employment; children, students 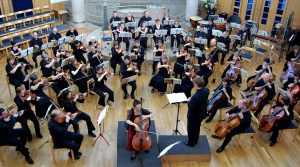 When the new city of Milton Keynes was in its infancy, an amateur symphony orchestra was formed in 1971 with the aim of performing works from the full range of the orchestral repertoire to a high standard. Now, 51 years later, that same orchestra has become an important part of the cultural and musical life of the city and the surrounding area.

The orchestra is very much a community orchestra, run primarily for its members and those interested to support them in the performance of major orchestral works.

David Knight is the conductor and has been with the orchestra since 1992. The Orchestra at that time was few in number and he has been largely responsible for helping to build the orchestra to its current size and consistently challenges members with a bold choice of programme. He is also Principal ‘Cellist with the Bedford Sinfonia with whom he has also appeared as a soloist and conductor. He is a member of other leading local orchestras, including the Orchestra of Stowe Opera and the Cornerstone Chamber Orchestra.